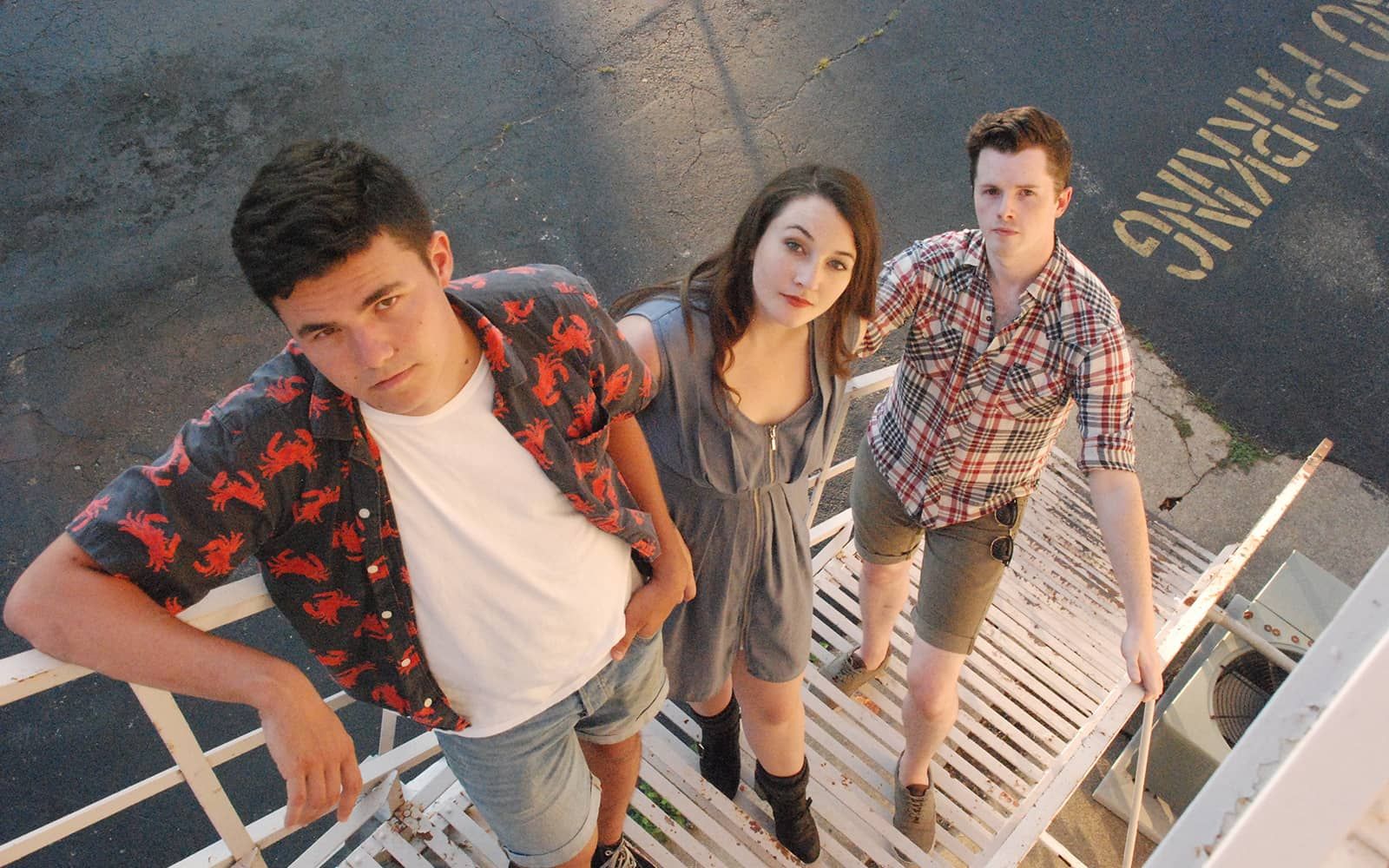 This is Our Youth

This is Our Youth

In 1982, on Manhattan's Upper West Side, the wealthy, articulate pot-smoking teenagers who were small children in the '60s have emerged as young adults in a country that has just resoundingly rejected everything they were brought up to believe in. The very last wave of New York City's '60s-style Liberalism has come of age—and there's nowhere left to go. In meticulous, hilarious, and agonizing detail, THIS IS OUR YOUTH follows forty-eight hours of three very lost young souls in the big city at the dawn of the Reagan Era: Warren Straub, a dejected nineteen-year-old who steals fifteen thousand dollars from his abusive lingerie-tycoon father; Dennis Ziegler, the charismatic domineering drug-dealing friend who helps him put the money to good use; and Jessica Goldman, the anxiously insightful young woman Warren yearns for. Funny, painful, and compassionate, THIS IS OUR YOUTH is a living snapshot of the moment between adolescence and adulthood when many young people first go out into the world on their own, armed only with the ideas and techniques they developed as teenagers—ideas and techniques far more sophisticated than their parents ever realize, and far less effectual than they themselves can possibly imagine..

Part of our Nerve series

The raw, real, relevant theatre you've come to expect from us.

(Pay What You Want)

This one is in the books. You missed your chance to see it :/

[ Filmed and edited by Indigo Life ]

Music has always been important at The Nerve and creating unique soundtracks for our shows is something we've always put a lot of thought into. Whether it's a transition during the show, or pre/post-show music, each song is carefully chosen to help set the mood and tell the story.

This soundtrack was created by Jenna Valyn, Music Supervisor

Reasons to be Pretty

View full archive of all shows